It is NOT High Season. Dispelling the notion that weed is legal!

Do you have the will to make a WILL?

It is NOT High Season. Dispelling the notion that weed is legal! 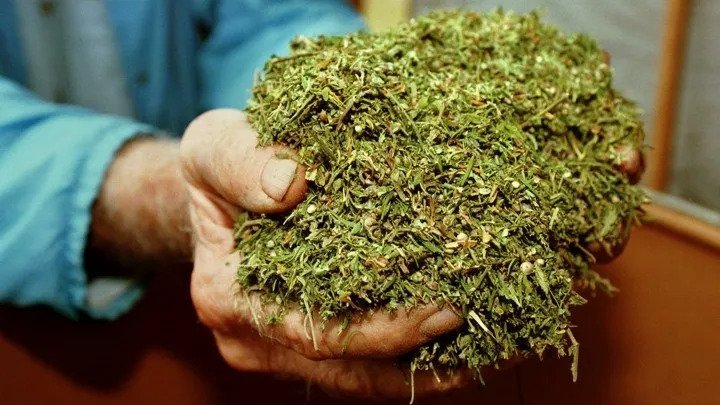 Small amounts of marijuana now decriminalised in Trinidad and Tobago.

The Dangerous Drugs (Amendment) Bill, 2019, which seeks to amend the Dangerous Drugs Act, Chap 11:25, took effect on Monday 23rd December, 2019. The effect of such amendment is the decriminalization the possession of small amounts of marijuana and to create offences, which restrict the use of cannabis in specific instances. What constitutes small amounts you ask? Well….an adult is now permitted to have in his or her possession not more than thirty grammes of cannabis or not more than five grammes of cannabis resin. Additionally, each adult in every home can own up to four plants.

Persons who were previously convicted for the possession of not more than sixty grammes of cannabis or not more than ten grammes of cannabis resin are encouraged to apply through his or her Attorney-at-Law to the Commissioner of Police to have the offence expunged from his or her criminal record and to apply for a pardon. The amendment also seeks to increase penalties for possession and trafficking in dangerous drugs and add new dangerous drugs such as LSD and ketamine. The Amendment also has the effect of reducing the arrests of persons found in possession of small amounts of marijuana.

We wish to dispel several erroneous notions that are circulating.

– You can not “smoke weed” freely now. The law expressly prohibits smoking of marijuana in a public place and/or while operating a vehicle.

– You will be arrested if you are found being in possession of more than 30 grammes of marijuana or found to be consuming in a public area or driving while under the influence. In fact, a person found under the influence of alcohol or drugs when driving still attracts a $12,500 fine and three years jail (first offence) and a $25,000 fine and five years jail (second offence) under the Motor Vehicle and Road Traffic Act

– Yes, you are permitted to cultivate plants, but it is limited to four plants (four growing female plants of the genus cannabis)

The Amendment can be seen as one of the many ways in which the State is responding to the behavioral patterns of the citizenry. Many persons were being arrested for simple possession. In some cases, the cost of imprisonment to the State was more than the fine they was imposed on the law breaker. It is delightful to hear that the initiative was spearheaded and put into motion by the Honourable Attorney General, who has a very central role as the guardian of the public interest.

We look forward, with bated breath to see the enforcement and effects of the Amendment as it is rolled out.

– We would remain on the look out for the Cannabis Bill, which would seek to regulate the business of growing and selling cannabis for commercial gain. The Bill was sent to the Joint Select Committee, which is expected to report back to the Parliament in February, 2020. 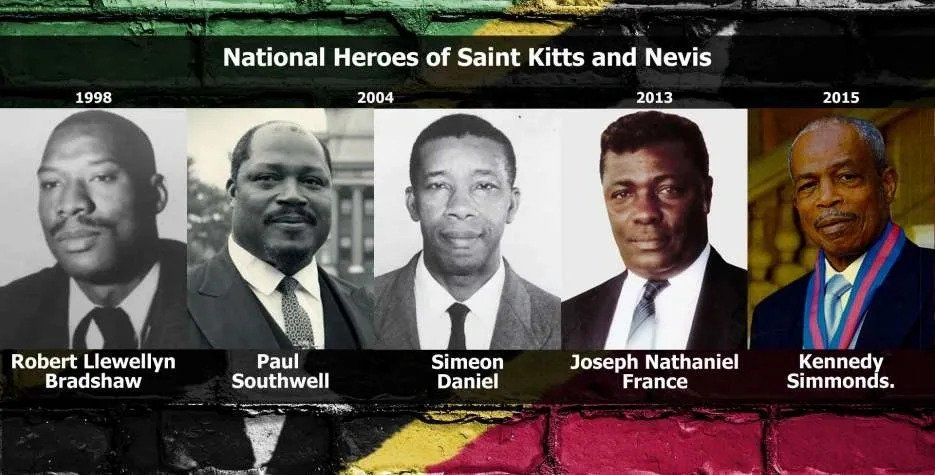 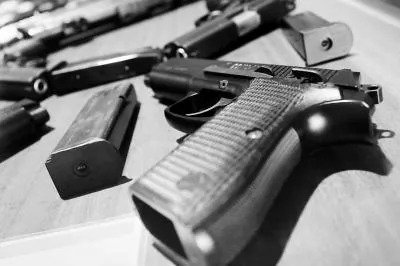 The passing of the Firearms (Amendment) Bill- Trinidad & Tobago